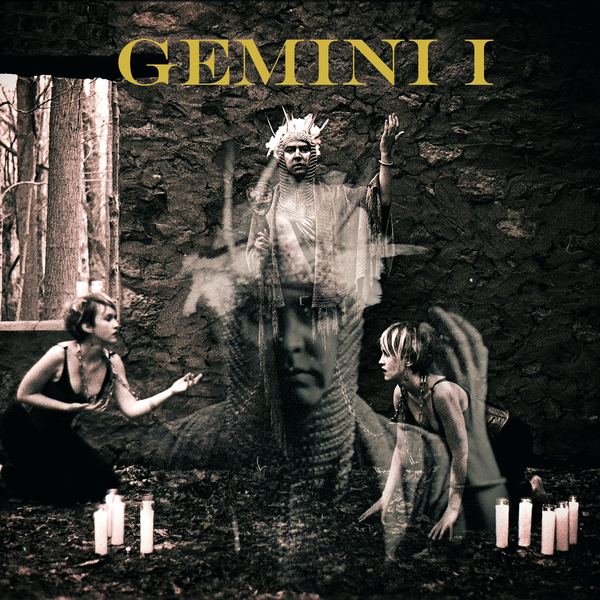 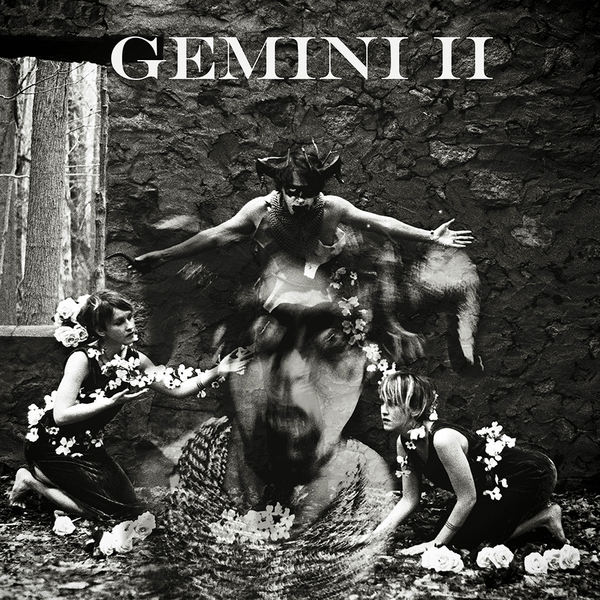 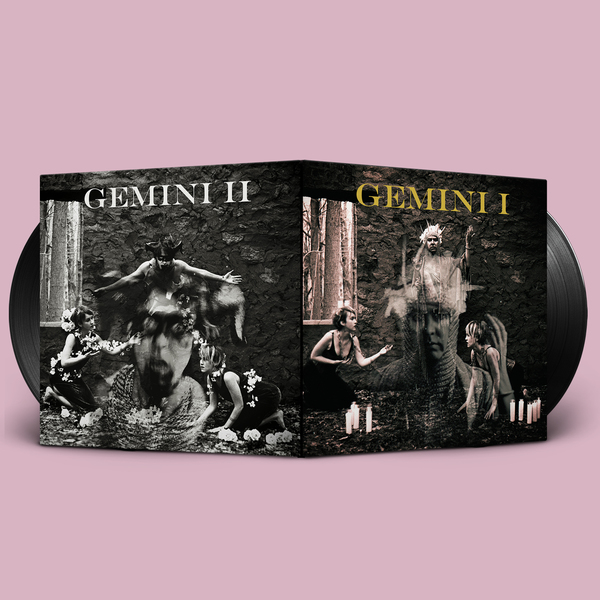 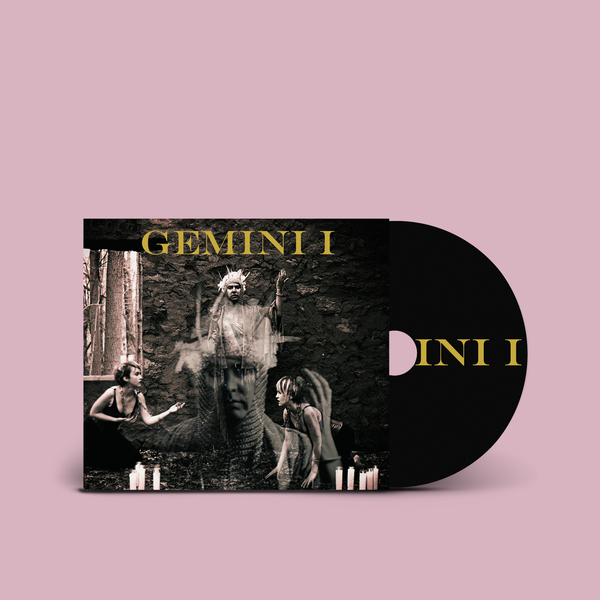 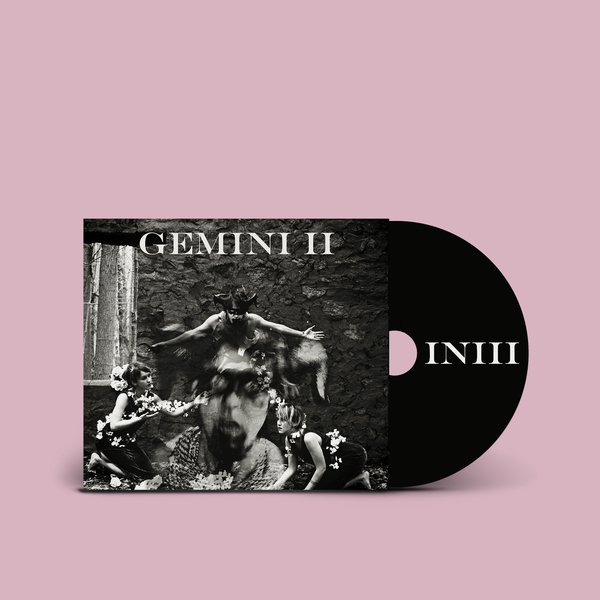 When asked what motivates her to make music, Johanna Warren responds immediately: “Music is vibration; it's a direct way to affect matter. A song is a way to journey into places of discord and then resolve back into harmony.” The nomadic songwriter/multi-instrumentalist constructs complex, gossamer folk compositions that draw from the richness of the human experience and her own unique flavor of mysticism. Her 2015 sophomore album, nūmūn, found its way on to several notable year end lists and led Rolling Stone Magazine to name her a "Songwriter You Need to Know."

In 2016, Warren released Gemini I, the first of a pair of conceptually connected albums written and recorded in the throes of a rocky romantic relationship with another artist. “All the songs on both records are about a complicated three-year relationship with a Gemini man,” she says. “It was very much a 'twin flame' situation. We were working with bright light and intense shadow.” As a way to process this emotional chaos, Warren began to write in earnest as a form of self-therapy. Eschewing the more abstract lyricism of her earlier work, she began to create a suite of confessional songs about the blessing and the curse of romantic love.

The albums that resulted, Gemini I and Gemini II, are moody, bewitching records packed with layers of occult symbolism and personal mythology. Every song on Gemini I has a corresponding “twin” on II, linked by melodic motifs, lyrical content or production choices. Rather than the DIY recording setups that Warren and engineer/producer Bella Blasko had used previously, the Geminis were tracked at Dreamland studios in upstate New York. There, equipped with a sudden wealth of instruments and more sophisticated technology, Warren who arranges and plays nearly everything on her records, felt free to explore. This spirit of experimentation is evident on the records. The songs retain the hushed warmth of previous releases Fates and nūmūn, while expanding Warren’s sonic landscape in all directions. 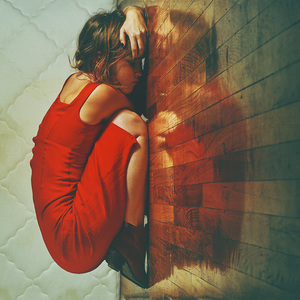 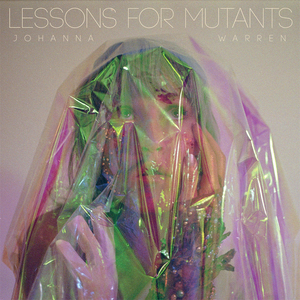