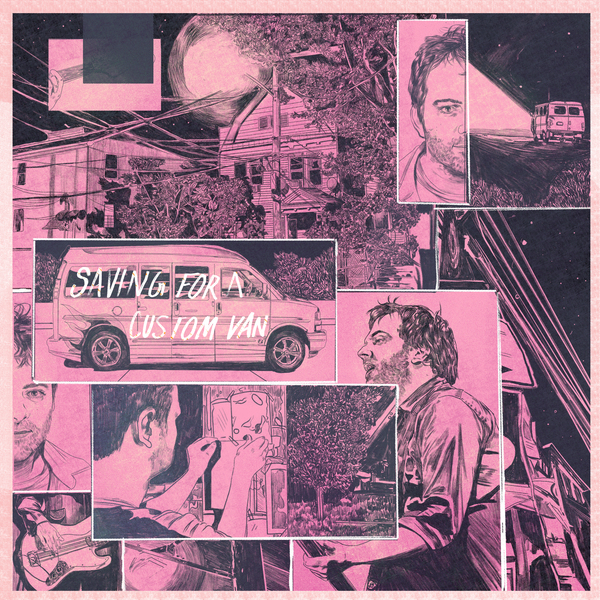 Adam Schlesinger was a prodigious and prolific songwriter, producer and multi-instrumentalist. He died on April 1 at the age of 52 as the result of complications from COVID-19.

Not only was Schlesinger in multiple beloved bands—including the power-pop-leaning Fountains of Wayne and sophisticated electro-pop act Ivy—but he also collaborated on songs for movie soundtracks and the TV show Crazy Ex-Girlfriend.

On June 16, a wide array of artists touched by Schlesinger's life will pay tribute to the many musical projects of which he was a part via a Bandcamp-exclusive benefit compilation, Saving for a Custom Van. The 31-song collection features collaborators, tourmates, friends, and fans putting their own spin on songs spanning his entire career.

Crazy Ex-Girlfriend co-creator, executive producer and star Rachel Bloom turns Fountains of Wayne's "Stacy's Mom" into a jazzy cabaret moodpiece, while Schlesinger's Fountains of Wayne bandmate Jody Porter contributes a melancholy, shimmering take on Ivy's "Four in the Morning." Sarah Silverman—who teamed up with Schlesinger on the upcoming musical The Bedwetter—joins with songwriter Ben Lee for a gorgeous, folk-leaning take on "Way Back Into Love," a Schlesinger song central to the 2007 film Music and Lyrics.

Saving for a Custom Van, which takes its title from a lyric in Fountains of Wayne's "Utopia Parkway," is co-curated and co-released by Father/Daughter Records and Wax Nine, the label/journal run by Speedy Ortiz’s Sadie Dupuis (who also contributes a FoW cover under her Sad13 moniker).

One-hundred percent of Saving for a Custom Van proceeds will be donated to MusiCares' COVID-19 Relief Fund, which is dedicated to helping music industry and community members affected by the COVID-19 pandemic. 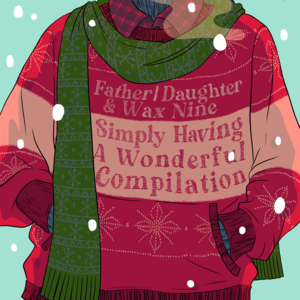