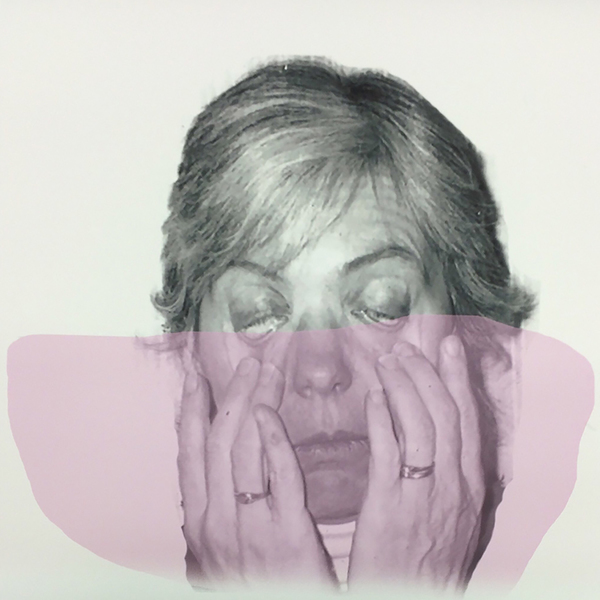 Melkbelly Where's Your Head At

Recorded in 2018, Melkbelly's bold take on the classic Basement Jaxx song "Where's Your Head At" is fueled by pummeling drums, driving basslines, and cascading walls of noise, the cover pays homage to the original track while carving out an entirely new sonic space of its own. The track was recorded, mixed, and mastered by James Wetzel, and the artwork was done by Miranda Winters, who adds, "A great way to combat the current bleakness of life is with loud music that you can yell and jump around to. This song is that. It also reminds us that anyone can get mentally/emotionally exhausted so check in with yourself and call your friends!" 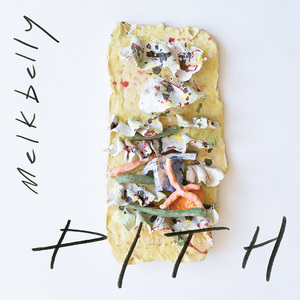 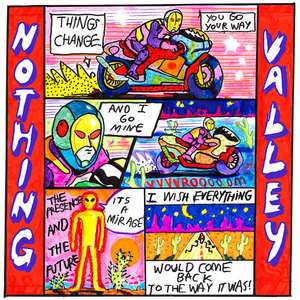